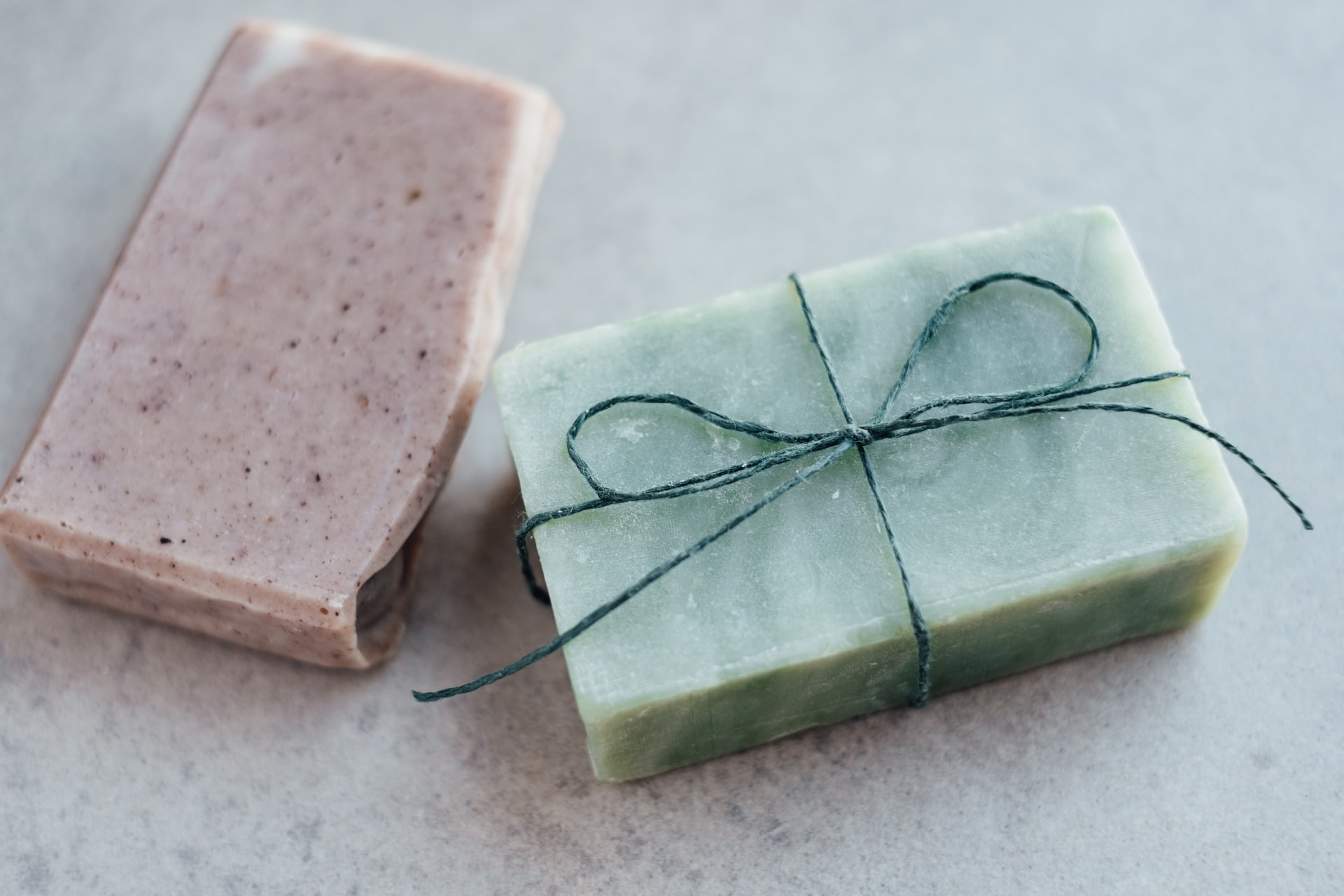 Where we are ALL welcome, ALWAYS

Photo by Freestocks on Unsplash

8 AUGUST 2020
BY @OBSOLESENCE,
A SUPPORTER OF WSS AND EX-LUSH CUSTOMER

Early on the morning of Monday, 3rd August, the Lush shop on Princes Street, Edinburgh posted this on their Facebook account :

Anyone passing our store this morning you may have seen that our store has been targeted by a transphobic group, because of this we have a new window graphic. We just wanted to let everyone know the following – “Please do not enter our store with signs of Covid-19, Racism, homophobia, sexism or transphobia!”

Well, our curiosity was piqued, what ON EARTH had been painted over their window, smeared on their shop front, dumped in their doorway? It turns out someone had stuck a small black sticker on the bottom of the front window that said (looking just like the image below, taken after a stickering session on another Lush window in the UK) :

Horror of horrors! A woman felt the need to express a desire to keep women’s prisons for women. Well in that case, we fully understand why Lush felt the need to demonstrate their desire to keep their working environment free of racism, homophobia, sexism, transphobia and the plague. And no, we don’t know why it is okay to march in and show signs of being offensive to any disabled members of staff (unless disabled members of staff are not welcome already, but we’ll come back to that).

It came as a bit of surprise then to hear on the World Women Web that similar passive-aggressive signs were appearing in other Lush windows, and the wording was pretty similar. Although @Londonjenster and @jonobbs posted images of their Wimbledon Bridge and Manchester Lush branches and, quite frankly, we’re disappointed to see that sexism turns out to be optional in other parts of the country! Surely not, Lush?

The Facebook images were posted on Twitter and it provoked quite a response from rather upset women, wondering if Lush were accusing them of being transphobic if they agreed with the “keep prisons single sex” sign? At that point all the ‘Love and Respect’ for Lush disappeared when an article from 2013 was shared (link at bottom of page), about a publicity attempt by Lush to claim a Guinness World Record for the most kisses collected in 12 hours. The female staff were asked to wear plain white t-shirts and customers were encouraged to kiss spaces on the t-shirt to record them. The experience of the female member of staff was pretty awful to read :

Large groups of drunken men were passing through the city centre on their way to the local bars and were drawn in by our display. From then on, they donned lipstick and kissed the most inappropriate places they could find – our breasts, our buttocks and our crotches (the t-shirts were quite long).

You can’t help by wonder who in Lush management thought that repeating this across their UK branches, having their female staff groped and abused in this way, was a good idea. And on the day, what were local management doing to protect their staff as customers took advantage of the situation?

I felt helpless and exploited, and that’s because I was. Lush know that their staff are mostly young women, and they knew exactly how this type of campaign would play out amongst the general public. I’ve lost count of how many campaigns they’ve had that’ve sexualised and dehumanised women, and all of my complaints have fallen on deaf ears.

So, we wondered, was this just a one-off, a single day of poor judgement on Lush’s behalf? Lush, who state within their Lush Ethical Charter that :-

Lush is a place that best represents either their personal values, their priorities or their world view; a company that strives to do good business without exploiting people, planet or animals.

We’re not convinced that Lush were doing the best for their staff and not exploiting them. We don’t know if staff could refuse to take part (and not lose their jobs) but we don’t believe that anyone should have to worry about that when going to work each morning. Some may argue men were also naked for these events so it can’t have been exploitative and sexist can it (although Lush staff, weekend staff in particular, are predominantly female).

Well how about “torturing” a woman in a shop window, to make by passers think about animal testing then? :

This was not a sexy version of the oppression of women. It was designed to challenge public apathy about animal testing.

It was a performance of violence (not violence against women) where – unsurprisingly – the oppressor was male and the abused was vulnerable and scared. We felt it was important, strong, well and thoroughly considered that the test subject was a woman.

We are sorry if this has hurt women who have suffered sexual violence or assault. It is a horrible compromise that a performance of animal testing and abuse could conjure up such distressing lived memories for real women. (Guardian)

Perhaps we can see now why displaying signs of sexism is just fine in some of their shops? But this isn’t just about sexism and exploiting their employees’ bodies. Oh no. As previously mentioned, several commenters pointed out that it was presumably fine to abuse disabled staff, and lo and behold @Lush_badplace has quite a story to tell about that. A story was passed on from an anonymous ex-employee and reading it in Twitter is the most effective way to read it (and we really encourage you to do so at the link below, and you don’t need a Twitter account to read it), but we enclose some of the lowlights – and there were only lowlights :-

While we accept that no employer is going to be perfect, unfortunately, and there will always bad local management, we’re not convinced that the virtue-laden signs in shop windows across the UK, or the quite disturbing trend to get staff to work naked apart from an apron, is anything but an indication of a ‘woke” company doing its best to appear kind and ethical, while overlooking the welfare of its staff. And we are particularly annoyed at the suggestion that women – who believe that their sex is a biological reality – are transphobic and are unfit to cross Lush’s threshold. But you know, it doesn’t really matter because we have absolutely no intention of crossing their threshold and giving them money ever again, and we hope you will join us. And it turns out that at Lush’s place, we’re not all welcome, always.

P.S. Someone asked on the Edinburgh Lush Facebook page whether certain clothing would count as a “sign of transphobia” :

And it turns out that the answer was yes! Wear a t-shirt with an Oxford English Dictionary definition on it and you will be asked to leave. So, we’d be interested in hearing from anyone who feels like carrying out a field experiment to see if Lush really don’t approve of word definitions.

Mitherings from Morningside – The Smell of Bullshit, part 22: Sexual Harassment is Part of the Job